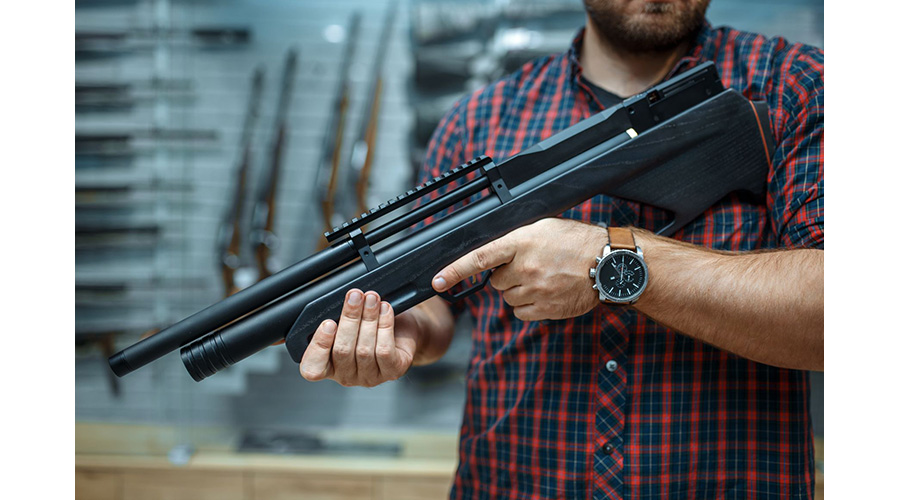 After George Floyd’s death on May 25, 2020, thousands flooded the streets of Minneapolis to protest his killing. On May 27, 2020, officers responded to a 911 call about a possible stabbing on East Lake Street in Minneapolis. When officers arrived at the scene, they found a black man lying on the sidewalk in front of a pawnshop. The man was not breathing. One officer at the scene immediately began performing CPR on the man who lay lifeless. Eventually, the man was taken to Hennepin County Medical Center but just a few hours later, he was pronounced dead. The name of this man was Calvin Horton, Jr. The Minneapolis Police Department (“the MPD”) has confirmed that the owner of the pawnshop shot Mr. Horton. There have been reports that the pawnshop owner shot Mr. Horton because Mr. Horton had been looting his store, yet neither the MPD nor the prosecutor’s office have described Mr. Horton as a looter. The pawnshop owner was initially taken into police custody but was released several days later without being charged. To this point, authorities have provided surprisingly little information regarding the circumstances behind the shooting. Although the MPD insists that they are still investigating the matter, it remains unclear whether the pawnshop owner will ever be criminally charged for his actions. Mr. Horton was the only person killed in connection with the George Floyd protests.

It would be wise to exercise caution in drawing any firm conclusions about Mr. Horton’s killing, as many of the facts surrounding the shooting remain unknown. That said, the little we do know about the shooting begs the question: Is a Minnesota store owner legally justified in shooting and killing someone who enters his or her store only to steal?

Under Minnesota law, the short answer to this question is no.

Minnesota law is clear that using deadly force, such as a store owner shooting at a looter who does not pose an imminent threat of death or great bodily harm to the store owner or others – is unreasonable force and is a criminal act. See Minn. Stat. 609.06; Minn. Stat. 609.065. Put another way, you cannot legally defend your business by shooting at someone who has entered your business only to steal.

This rule is not without exceptions. Minnesota law does allow a business owner to use a “reasonable” level of physical force to prevent someone from entering their property and stealing. See Minn. Stat 609.06, Subd. 1(4). In addition, Minnesota law allows that if an intruder enters your home, deadly force can be used to repel the intruder.

But again, it is unlawful for an individual to protect their business property against a looter who poses no imminent threat of death or great bodily harm to anyone by shooting at them.

As a small business owner myself, I certainly sympathize with those who hold the conviction that guns ought to be permitted to be used to protect one’s business and livelihood. No one wants to stand by helplessly and watch their business, that perhaps they have worked their entire life to establish, be vandalized and destroyed. However, here in Minnesota, the legislature has made the difficult yet I believe correct policy decision that life ought to be valued more than property.

In short, all we really know about Mr. Horton’s killing is that he was shot and killed by a pawnshop owner who perhaps thought that he had looted his store. Hopefully, the ongoing investigation will provide a more complete factual picture of the circumstances surrounding Mr. Horton’s death. Notwithstanding this, it has been almost two months since Mr. Horton’s killing, and based on what we know now, the only fair conclusion to draw is that the pawnshop owner was not justified in killing Mr. Horton if he did so only because he believed that Mr. Horton was looting his store. If this turns out to be the case, the pawnshop owner should ultimately be charged and convicted of murder for his actions. Why? Because Minnesota law, rightly, values life over property.

The Magna Law Firm represents the Horton family and is seeking justice for his killing. If you or anyone you know has any information regarding the circumstances surrounding his death, please contact our office.