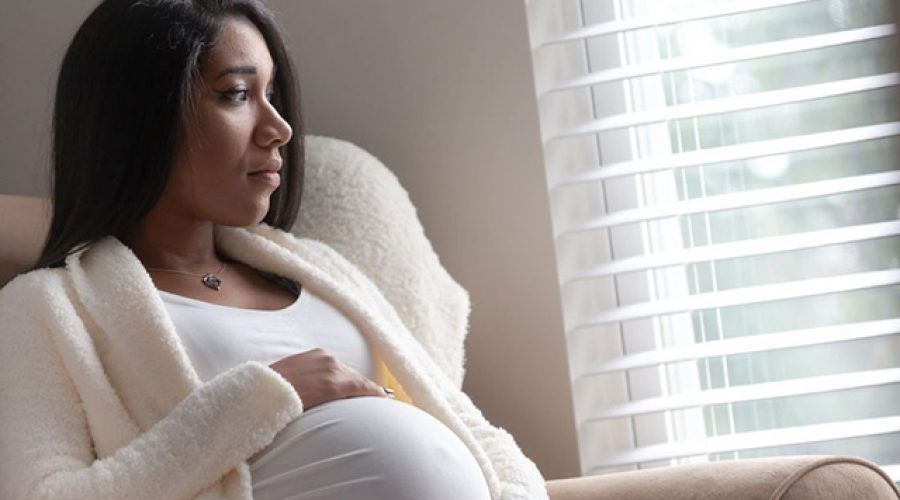 At the Magna Law Firm, we help the families of women who have died either during or after the birthing process because of doctor or nurse medical malpractice. Recently, we have been monitoring a disturbing trend in this country of pregnant Black women being three to four times more likely to die of pregnancy-related complications than White women because of racism within our health care system. This racism entails many facets, with one of the most dangerous being doctors and nurses refusing to listen to the expressed concerns of pregnant black women.

A recent a study titled: “The Giving Voice to Mother Study: inequity and mistreatment during pregnancy and childbirth in the United States” highlighted the communication gap that exists between health care providers and Black women.

The results of this study were based on a survey filled out by women of different racial and socioeconomic backgrounds living in the United States. Of the 2700 women who filled out the survey, one in six (17.3%) reported being mistreated by health care providers, with one of the most common reports of mistreatment being doctors and nurses “ignoring women, refusing their request for help or failing to respond to their request for help in a reasonable time.” Not surprisingly, Black women, Hispanic women, Asian, and Indigenous women were twice as likely as White women to report this type of mistreatment.

In September 2018, the National Partnership for Women & Families of California (“NPWFC”) also produced survey results that highlighted the problem of doctors and nurses refusing to listen to pregnant black women’s concerns. The survey was based on a sample of over 2500 women. Black women were oversampled in the survey to better understand their experiences. Of the Black women who responded to the survey:

In addition, in this same study, Black women were found to be more likely than White women to report feeling pressured to have medical interventions during labor and delivery, even though this was something they did not want. Over 80 percent of Black women respondents reported feeling that childbirth should not be interfered with unless medically necessary. However, according to NPWFC statistics:

In short, the likelihood of successful birthing outcomes sharply decreases when providers fail to listen to their patients. Black women are dying from pregnancy-related complications at three to four times the rate of White women, and one of the critical reasons why is that doctors and nurses are not listening to pregnant black women’s concerns.

Consider the following examples as proof of this point:

In September 2017, tennis star Serena Williams (“Williams”) gave birth to her baby by emergency C-section. One day after the C-section, Williams lost her breath and knew that she was suffering from a serious condition. Years before, Williams had survived an episode where a life-threatening blood clot was found in her lungs and now, because of her symptoms, Williams suspected that she was suffering from the same condition again. As Williams told Vogue magazine, she walked out of her hospital room, found a nurse, and while struggling to breathe, told the nurse that she feared another blood clot and needed a CT scan and an IV of herapin, which is a blood thinner.

The doctors and nurses refused to listen to Williams and ordered an ultrasound on her legs to address her swelling. When those test results showed nothing, Williams was finally sent for a lung CT which showed several blood clots confirming what Williams had suspected all along. After doctors performed the scan, Williams experienced severe coughing, which opened her C-section incision, and a subsequent surgery revealed a hemorrhage at the site. Williams was confined to a bed for six-weeks after finally being released from the hospital.

If a Black woman like Williams, a superstar athlete with enormous wealth and influence, almost lost her life because doctors failed to listen to her concerns, pregnant black woman of all socioeconomic stripes should be concerned about doctors being dismissive of their complaints.

The case of Dr. Shalon Irving 9 (“Irving”) is even more tragic than Williams’s case. Irving was 36 when she had her baby in 2017. At the time, Irving was an epidemiologist at the U.S. Centers for Disease Control and Prevention (CDC). Irving’s pregnancy was risky because she had a clotting disorder and a history of blood pressure, but Irving also had access to the highest level of medical care during her pregnancy. Irving was doing so well after her C-section that doctors agreed to release her from the hospital to her home after just two nights (three to four is average). Irving’s health, however, declined sharply after she arrived home. For the next several weeks, Irving made multiple visits to her primary care provider because of a painful hematoma at her incision cite, headaches, blurred vision, swelling legs and rapid weight gain. At each of these appointments, despite Irving’s expressed concerns, doctors repeatedly assured Irving that her symptoms were normal and that she needed to just “wait it out.” However, just hours after Irving’s last medical appointment, and after she had taken a newly prescribed blood pressure medication, Irving collapsed and died soon after being taken to the hospital. Had the medical staff not been so dismissive of Irving’s expressed concerns during her hospital visits, and taken more proactive medical steps to help Irving besides telling her to “wait it out,” perhaps Irving would be alive today.

Again, when care providers refuse to listen to the concerns of pregnant black women, bad outcomes are more likely to result. The unfortunate reality is that pregnant black women have no choice but to be stronger advocates for themselves than most other women to preserve their health and the health of their unborn children.

A recent article published online at Today.com emphasized the need for black women to take the following action if they feel that the doctors and nurses charged with caring for them are not listening to their concerns:

The Magna Law Firm is a minority-owned law firm. For this reason, we feel a special obligation to help black and other women of color who have experienced pregnancy-related complications because of doctor or nurse medical malpractice. If you believe that you or a loved one has been the victim of this type of malpractice, please contact our law office to schedule a free consultation. Please keep in mind that if we take on your case, we will handle it on a contingency fee basis which means that we do not get paid anything unless we win your case for you.